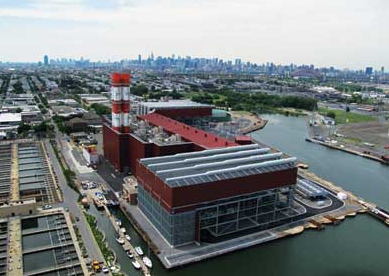 French multinational utility GDF Suez (Euronext:à‚ GSZ) has sold a 20.6 per cent stake in the Astoria gas-fired power plant in New York to Mitsui and company of Japan.

The Japanese trading company announced the deal, for involvement in the $1bn 575 MW power plant, on its website.

The project will supply electricity from the plant to a unit of Consolidated Edison Inc. (ED) until May 2016, the Tokyo-based company said in the statement and à‚ it will sell power to the city’s electricity market thereafter.

The deal is part of an effort to deepen its global alliance with GDF Suez in electricity and liquefied natural gas, Mitsui said.
à‚