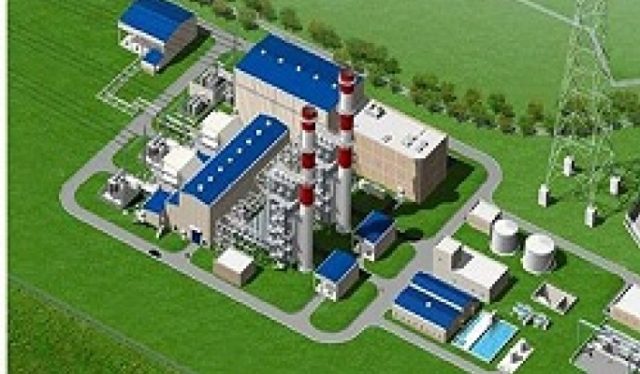 South Korea’s Hyundai HDEC, the constructing company, is negotiating an extension of the contract deadlines as well as the payment of some fines.

Uruguayan newspaper El País said that only 20 per cent of the works have been completed so far.

The delay is due to labour conflicts that Hyundai HDEC considers outside its responsibility.