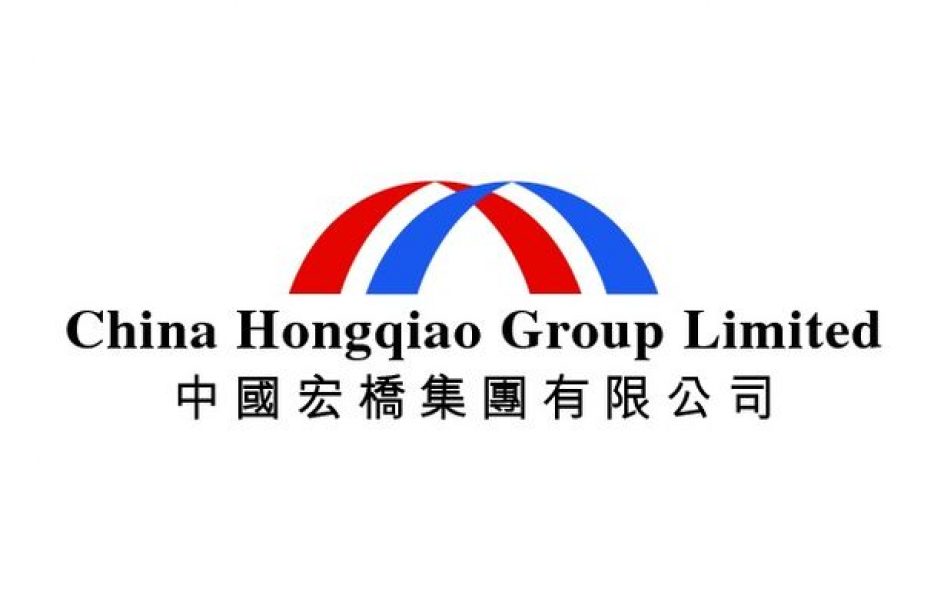 The board announced March 18, 2020, that it had entered into the Assets Transfer Agreement, for a “total consideration” of RMB3 billion ($422m).

In a statement explaining the reason for the sale, China Hongqiao Group said: “In recent years, the Chinese government has been striving to improve environmental protection. In light of the nation and Shandong Province implementing policies related to reducing coal consumption during the Thirteenth Five-year Plan, governments of different levels have been taking proactive measures to accomplish the objectives of environmental protection during the Thirteenth Five-year Plan. The group also proactively responded to the national environmental protection policies by developing green energy and establishing new manufacturing bases relying on the local hydroelectric resources in Yunnan Province.

“To further implement the principle of “saving the big before the small” proposed by the government in uniformly allocating the coal consumption quota, [China Hongqiao] transferred a number of its power units to [Shandong Guoxu] in order to facilitate the completion of the government’s relevant coal reduction tasks. The group believes that the demand for thermal power generation will further decrease following the development of the group’s aluminum production base in Yunnan, and under the premise of ensuring stable production and operation, the disposal of relatively outdated power generation capacity will further improve the operational efficiency of thermal power and increase the proportion of green energy, thus further enhancing the group’s competitiveness.”

As of the end of 2018, China’s renewable energy installation capacity had reached 728 GW, an increase of 12 per cent from a year earlier, according to statistics released by China’s National Energy Administration.à‚ For hydro, this was 352 GWà‚ (up 2.5 per cent), with newly-added capacity of about 8.54 GW. The lion’s share was found in Yunnan (3.92 GW), Sichuan (1.55 GW) and Guangdong (0.90 GW), with the three provinces combined contributing 74.6 per cent of the total.

Reuters reported that China Hongqiao Group is moving a third of its capacity to Yunnan and the first phase of aluminum production in that region is expected to begin by the end of 2020.