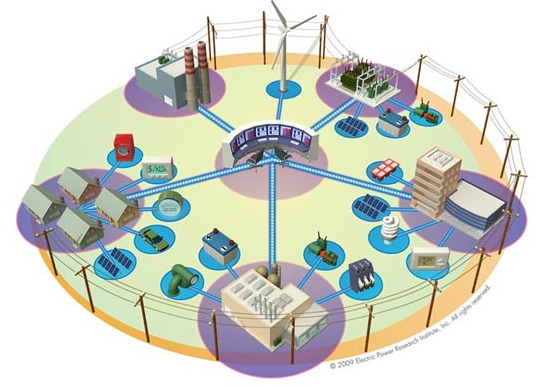 Asia Pacific is expected to continue to be the largest overall market for microgrids, with remote segments making up the majority opportunity.

This is according to a newly released report from Navigant Research, which analyzes regional microgrid capacity, implementation spending, and business model type, providing global forecasts, segmented by region and market type, through 2028.

North America remains the top market for grid-tied microgrids, as a flurry of projects identified in 2019 increased starting point capacity levels in 2019 beyond those previously forecast.

Meanwhile, Latin America is the fastest growing market due in part to the major island-wide microgrid program in Puerto Rico.

The report also found that although microgrid technologies have dropped in cost, and controls functionality has improved, regulatory barriers and long project development cycles continue to frustrate efforts to move this market fully into the mainstream.

However, significant progress has been made in the last decade and is expected to continue.

“The total global market for microgrids in 2019 is estimated at $8.1bn and expected to near $40bn by 2028,” says Peter Asmus, research director with Navigant Research. “While different market segments have shifted in prominence over the years, what has remained consistent is overall growth across all five major regions profiled.”

An Executive Summary of the report is available for free download here.

Click on the video link to learn more about funding of microgrids in Asia, an interview from POWERGEN Asia.