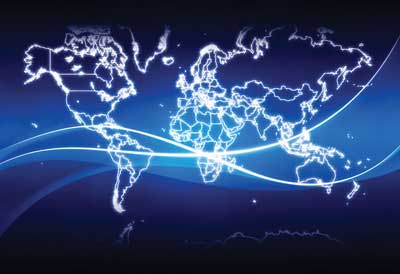 Investment in Smart Grid technology went up by 7 per cent in 2012, according to data researched by Bloomberg Energy Finance.

$13.9bn was spent in total on the technology last year, thanks in great part to an increased expenditure from China, with countries like China, India and Korea also prominent.

China had raised investments by 14 per cent to $3.2bn last year, largely due to a smart-metering programme in the country, where spending on smart grids is anticipated to outstrip the US in 2013.

BNEF energy-smart technologies analysis head Albert Cheung noted that the “greatest spending increases” between 2013 and 2018 would come from Asia and Europe.

European investment is expected to accelerate after 2014 as nations including the UK and France have begun major installations programmes, with the British government intending to install 53 million smart meters in houses and businesses across the UK by 2019.