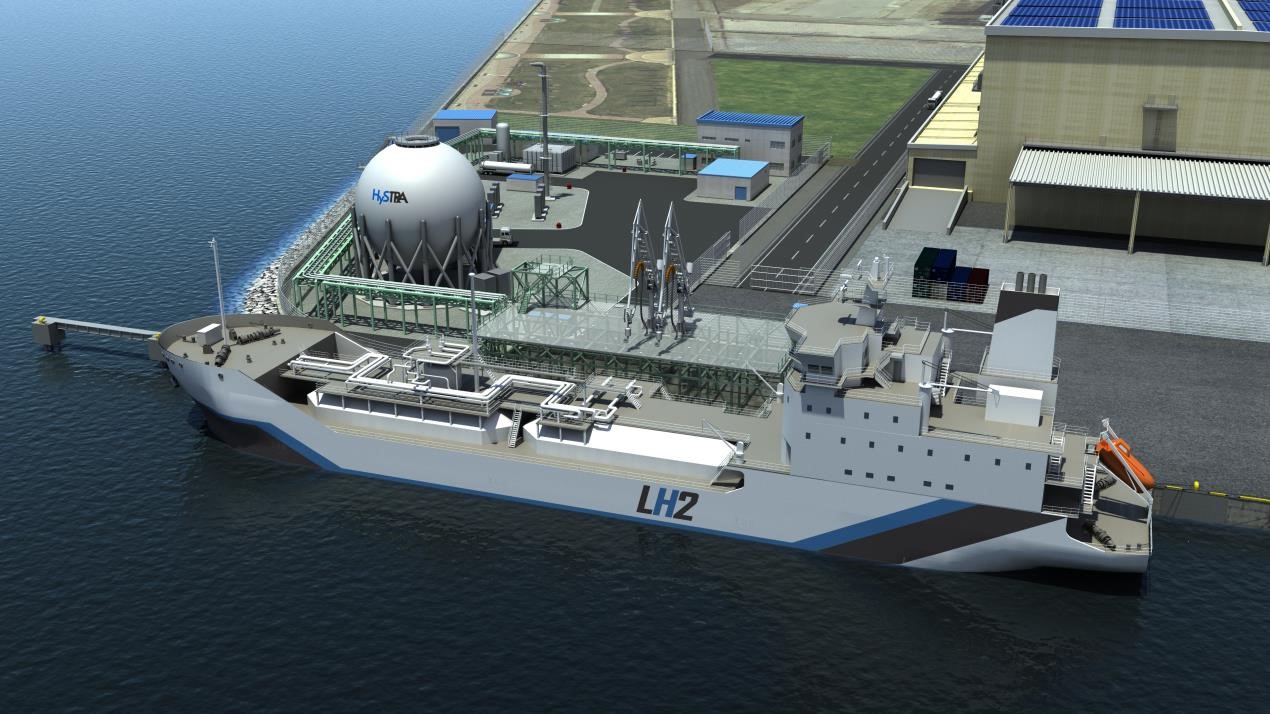 The HESC pilot project aims to safely and efficiently produce clean hydrogen in Australia and transport it to Japan, in one of the world’s first efforts to commercialize technology to liquefy and transport hydrogen.

Construction of the small-scale pilot facilities at the Port of Hastings commenced in 2019, and the pilot phase will operate for approximately one year from 2020.

“ABB is excited to collaborate on this world-first pilot to commercialize technology for liquefying and transporting hydrogen from Australia and deliver clean energy to Japan, while also reducing emissions,” said Peter Terwiesch, president of ABB’s Industrial Automation business.

In Australia, ABB will supply and integrate electrical equipment including LV switchgear and distribution panels, power quality components, UPS, end-to-end engineering, project management and commissioning services, as well as instrumentation, motor and gearboxes for the new Hydrogen Liquefaction and Loading Terminal at the Port of Hastings in Victoria. At the terminal, hydrogen gas produced by brown coal gasification at the Latrobe Valley will be liquefied and stored.

In Japan, there is a liquid hydrogen receiving terminal at Kobe. ABB Bailey Japan Ltd, which has deep domain expertise in LNG cryogenic terminals, will provide an automation and safety system to support the local operations.

Hydrogen is anticipated to supply up to a fifth of global energy needs and generate a market worth $2.5 trillion by 2050. With the world’s fifth-largest total energy consumption, yet low natural resources of coal, oil and gas, Japan considers hydrogen as integral to meeting its future transportation and power generation requirements.

Liquefication supports in reducing hydrogen to 1/800th of its volume for more efficient transportation over long distances, with its long-term use as a fuel considered a potential solution for lowering greenhouse gas emissions.

ABB will be exhibiting at POWERGEN Europe. Visit them at the Finnish Pavilion to learn more about their exciting projects in the EU.