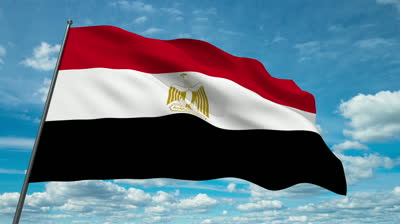 Siemens and its local partner El-Sewedy Electric announced Thursday that they had built a 650 MW gas-power plant in Ataqa, Egypt.

The plant located 12 KM from Suez was completed inside six months.

The Attaqa power plant is part of Egypt’s emergency plan to face shortage of electricity production. The emergency plan is being carried out by the Egyptian Electricity Ministry to add 3632 megawatts to the national electricity network before summer.

The plant has four E-Class turbines, which are supplied by Siemens and characterized as well-proven, highly flexible and service-friendly.

The Siemens E-Class turbine is also especially suited to peak-load operation, making it an appropriate technology for Egypt, which experiences high demand for electricity during the summer months.