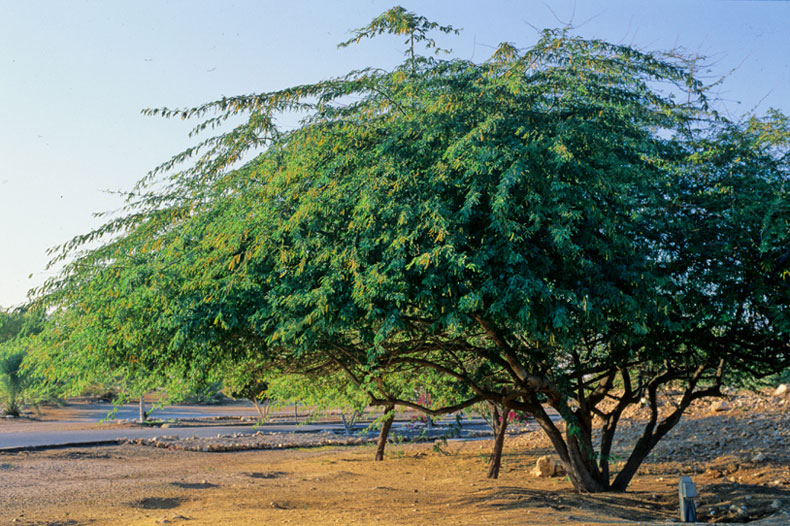 A toxic shrub that had tormented farmers in Kenya’s Rift Valley has seen its reputation redeemed as a source of fuel powering a village in the region.

Reuters reports that the Prosopis juliflora plant had been killing goats but is now powering homes and can earn villagers up to $1,000 a year.

The plant, known locally as mathenge, had been choking grazing land and poisoning livestock until Cummins Cogeneration discovered its value for use as a power source.

The plant was first introduced into the area about 25 years ago by the Kenyan government and the U.N. Food and Agriculture Organization to serve as a windbreak to cut erosion and slow desertification. But planting the invasive species had unintended consequences.

Cummins Cogeneration Kenya Ltd. has collaborated with the government to build the plant on a 15-acre (6-hectare) plot on the outskirts of the village. The facility – the first in the country to use mathenge for fuel – burns harvested bundles of the shrub, converting the plant into electricity.

Company officials say more than 2,000 families in Chirchir’s village have initially been enlisted to supply mathenge, with more to be recruited. The company anticipates paying about $4 million every year to community members.

The company pays 2 Kenyan shillings (about $0.02) per kilo of mathenge and anticipates that each of the village suppliers will pocket about $1,000 every year.

The project aims to generate 12 MW of power annually for the next 20 years, officials said.

Cummins Cogeneration Kenya is investing around $22 million in mathenge-burning plants in the region, including others in Kenya’s Coast region and in South Sudan. Officials said the facilities aim to generate 60 percent of the electricity produced from the toxic shrub.

The company expects to produce about $8 million worth of energy annually. Waste from the combustion process will be recycled into charcoal briquettes for sale.