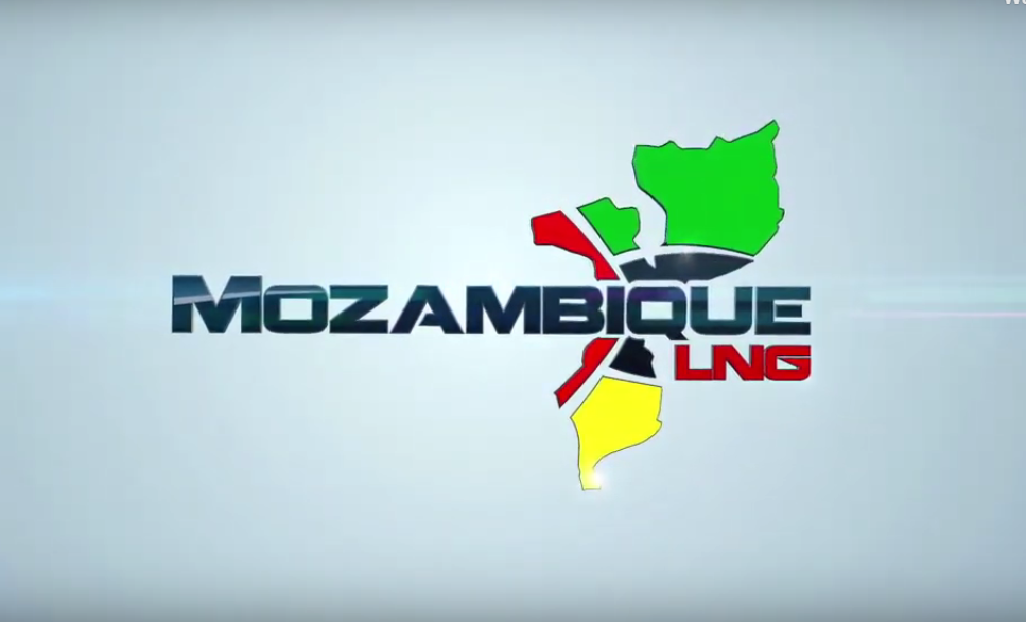 The Board of Directors of the African Development Bank Group (AfDB) has approved a long-term Senior Loan of $400m to support the building of an integrated Liquefied Natural Gas (LNG) plant, including a liquifaction facility in Mozambique.

By its approval, the AfDB joins a global syndicate of commercial banks, development finance institutions, and export credit agencies, to jointly provide the requisite senior debt financing for the project. Financial close is expected within the first half of 2020.

Commenting on the approval, Bank Group president Akinwumi Adesina said: “Through its participation, the African Development Bank again demonstrates its leading role in supporting Africa’s transformation. The catalytic effect brought about by the Bank is strategically aimed to help transform Mozambique from ‘developing’ to ‘developed’ nation.”

“Working closely with the Government of Mozambique, we can ensure that the local population reaps the benefits from its nascent natural gas value-chain, thus creating growth opportunities and widespread industrialisation, while at the same time accelerating regional integration across Southern Africa,” Adesina added.

NG, a source of supply diversification

In June this year, the group of investors reached final investment decision on the project, which carries a price tag in excess of $20b, thereby facilitating the initial commercialisation of one of the world’s most important gas discoveries in the past two decades.

The LNG liquefaction plant will have a production capacity of 12.88 MTPA. The project is the first of several LNG trains expected to undergo development in the northern part of the country.

Mozambique is expected to become one of the world’s largest LNG exporters and its gas represents an important source of supply diversification, which stands to benefit global energy markets.

Through this approval, the Bank carries a mandate to ensure the project’s adherence to international transparency standards and full compliance with environmental and social requirements, in line with its Integrated Safeguards System.

In addition, the Bank’s participation introduces key social and economic indicators into the loan monitoring, including areas such as job creation, gender empowerment, and linkages for small businesses. With a portion of the gas allocated to the domestic market, the Bank’s focus is on supporting economic diversification and industrialisation in both Mozambique and across SADC.

The Bank’s involvement is consistent with its country strategy in Mozambique, which aims to leverage natural resources development to accelerate agricultural transformation and investment in sustainable infrastructure, the board heard.