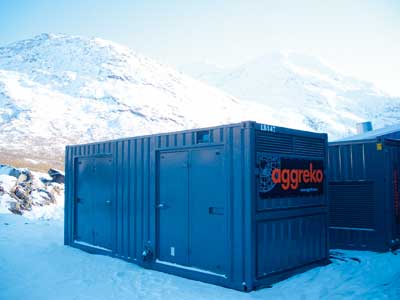 Aggreko has agreed to extend a 300 MW deal with Energia Argentina for a further two years and also signed another two year deal to provide a further 150MW of diesel fuelled power for the same customer.

Meanwhile the company also confirmed a three-year extension of a 200 MW gas fuelled plant in the Vridi area of Abidjan in the Ivory Coast.

New chief executive, Chris Weston, who assumed his new role this week, said: “It is pleasing to build on existing relationships and to have been selected to assist our customers in Argentina and Cote d’Ivoire with their on-going power needs.

“The extension of 500 MW of existing contracts, for multiple years and new work in Argentina gives us positive momentum as we begin 2015.”

Herald Scotland reports that Aggreko said orders in its power projects division, which tends to supply longer term power solutions, were 757 MW in 2014. The expansion in Argentina gives the company a 150 MW boost into 2015.