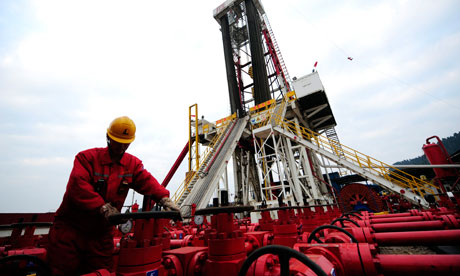 Developing countries have lost around $1.5 billion in gas export revenue due to US shale gas production and are set to lose more when China increases its production, a new report has found.

The report by the UK-based Overseas Development Institute (ODI) found that US oil and gas imports fell by as much as 50 per cent in 2013, while Chinese imports are projected to fall by 30-40 per cent as soon as 2020.

The ODI predicts that African nations could feel big effects. Angola and the Republic of the Congo could see a 13 per cent drop in national revenues due to increased Chinese shale gas production, while Ecuatorial Guinea and Sudan could see 5 per cent drops and Yemen could lose 4 per cent. Mozambique, Ghana and Nigeria could also be affected, the ODI said.

Zhenbo Hou, a researcher into the BRICS nations at the ODI, said, “China has run a very successful shale gas pilot scheme. Starting from a low base they now seem on course to increase their production tenfold by 2020. This will make them less reliant on countries like Russia for energy in the future – so it is a very important geopolitical moment. Combined with the increase shale gas production in the US it will hit the economy of small exporters in the developing world.”