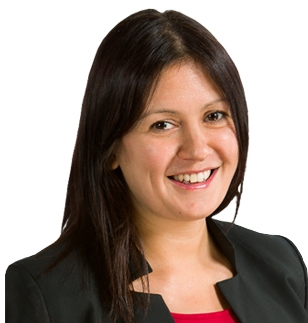 And she said the way forward on electricity provision was being shown by several new utility schemes in the UK in which local authorities are ” for the first time since gas and electricity was nationalised in 1948 ” selling power directly to consumers.

Councils in Cheshire, Peterborough, Southend and Nottingham – all in England – are selling gas and electricity to their residents at prices competitive with those of the so-called Big Six British utilities ” EDF, E.ON, npower, British Gas, Scottish Power and SSE.

Around of third of the energy in each scheme comes from renewables and consumers can if they want choose a 100 per cent renewable option.

Speaking at the Labour Party annual conference in Brighton, England, Nandy said that “with the right support, community-based energy companies and cooperatives could be a new powerhouse, and a path to a more secure energy future. There should be nothing to stop every community in this country owning its own clean energy power station.”

She said that “energy is the backbone of our economy” and added: “The transition to clean energy is one of the biggest challenges this country has ever faced.”à‚

She said that the UK must keep pace with clean energy measures being implemented elsewhere in the world. “In China, the government is taking bold steps to reduce dirty coal and invest in renewable energy because its billions of citizens urgently need an end to chronic air-pollution.

“In India, the government is pioneering clean tech innovation using solar energy to connect millions of people to light and power for the first time.”

Referring to recent government decisions to limit the number of onshore and offshore windfarms and policies to cut back solar subsidies, Nandy ” who has been the MP for Wigan since 2010 ” said that the government was turning its back “on our own wind and solar industries”.

She said the government had “pulled the rug out from under the British solar industry just at the moment that solar power is on the cusp of offering cheap, subsidy-free energy.”

And she highlighted the fact that for the first time, the UK has dropped out a global ranking of the most attractive countries in which to invest in renewable energy (see story Policy tinkering sees financial lure of UK renewables sector plummet)