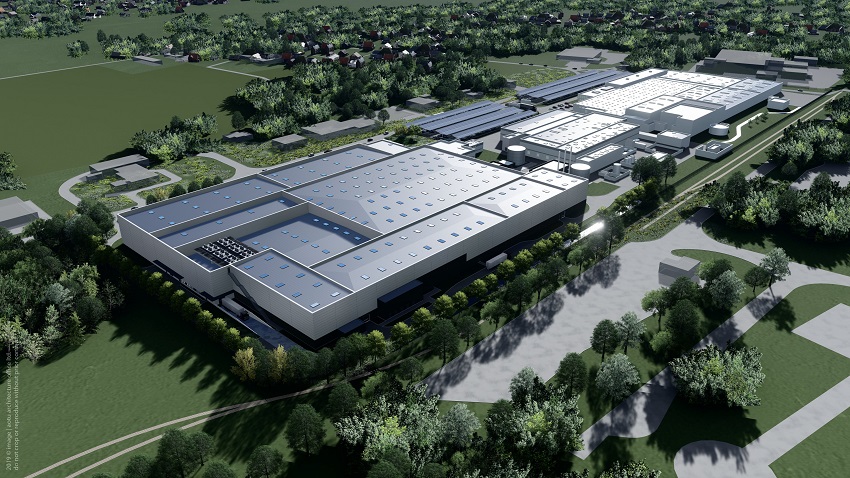 A $5.5bn electric vehicle battery manufacturing programme is to be launched in France with the aim of producing one million batteries a year ” up to 15 per cent of the European market.

The project is a joint venture called Automotive Cell Company and has been established by four French companies: Total and its battery-making subsidiary Saft, and car manufacturing giant Groupe PSA and its affiliate Opel.

Work will start on the facility next year and it is expected to start producing EV batteries in 2023.

Saft said the project “will leverage cutting-edge R&Dà¢€¦ which will offer the highest level of energy performance, both in terms of range and charging time, and a lower carbon footprint than that of the competition, setting a new standard in Europe”.

The first phase of the total $5bn project will focus on R&D, including the building of a $220m pilot plant on the land of Saft’s existing Nersac facility. This will trigger an investment decision for a large-scale production plant of 8 GWh initially, rising later to 24 GWh, in the northern Hauts-de-France region. This will be followed by a second one of equal capacity in Germany, with the ambition to reach 48 GWh of combined capacity by 2030.

Total chairman Patrick Pouyanné said. “With the support of French, German and European authorities, we will deploy our best expertise and technologies alongside our partner Groupe PSA, to create a competitive European battery industry.”

Pouyanné said the fast-growing development of electric mobility offers Total, via Saft, “another opportunity for growth and commitment to a decarbonized economy”.

Groupe PSA chairman Carlos Tavares said he was “convinced that this project will create a benchmark player in automotive battery cell development and production in Europe”.

The Automotive Cell Company will be a 50-50 Saft and Groupe PSA/Opel joint venture for the pilot production line. During the commercial production phase, Saft’s share in ACC will decline to 33 per cent.

The project’s implementation is contingent on securing the approvals of the relevant antitrust authorities.

Last year, the European Union set ambitious, binding targets to quickly expand the sale of electric vehicles. The European market for automotive batteries is estimated to reach around 400 GWh in 2030, or 15 times current needs, corresponding to more than seven million electric vehicles.