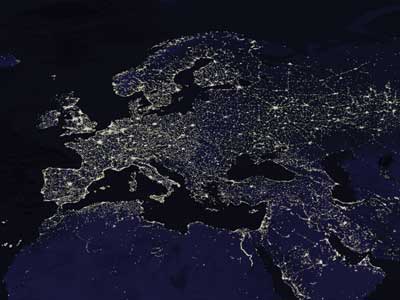 The interconnector will provide 700 MW of power between the Irish network, near Cork, to the Brittany region of western France, using a combination of underground and submarine cables which will link new HVDC converter stations in both countries.

The total cable distance of 575km, traversing Irish, British and French territorial waters makes this scheme one of the longest and most challenging in western Europe.

WSP’s head of Power Networks and project director, Paul Glendinning, says: “We are very pleased to once again support EirGrid as technical advisers, in providing world-class expertise on such a challenging yet innovative scheme. WSP is actively supporting many HVDC interconnectors between the UK and neighbouring countries and is looking forward to working for EirGrid again as the project progresses.”

WSP will work with EirGrid’s project team and liaise with its project partner, Reseau de Transport d’àƒâ€°lecticité (RTE), to take the project forward to the award of contracts for the supply of the converter stations and cables.

WSP had previously provided support to EirGrid for the development and construction of the 500 MW East ” West Interconnector (EWIC) between Ireland and Great Britain, which has been in operation since 2013.