Ofgem’s investigation will seek to establish the following:

· NGESO’s requirements to hold sufficient back-up power to manage the loss of generation supplies; referring to both inertial response delivered by generators already running and connected to the system, as well as frequency response, caused when the system operator calls on rapid-sources of additional power like batteries to manage a generator dropping off the system

· Whether distribution network operators complied with their Low Frequency Demand Disconnection obligations and the circumstances leading to the loss of power to critical infrastructure.

Jonathan Brearley, Ofgem’s executive director of systems and networks said: “Having now received National Grid ESO’s interim report, we believe there are still areas where we need to use our statutory powers to investigate these outages. This will ensure the industry learns the relevant lessons and to clearly establish whether any firm breached their obligations to deliver secure power supplies to consumers.” 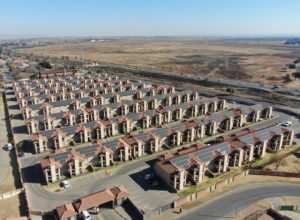