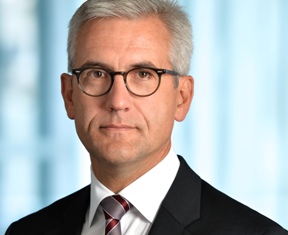 ABB has recorded an increase in its orders for the first time in two years.

The power technology and automation group posted a small increase in new business on Wednesday. Orders increased 0.2 percent to $8.277bn in the three months ended Dec. 31 from the same period a year earlier and  marked an improvement from the $7.53bn in the previous quarter.

“We delivered growth in the fourth quarter, driven by the strong performance of Power Grids, in a continued tough market,” said Chief Executive Ulrich Spiesshofer in a statement.

The company said macroeconomic and geopolitical developments are signalling a mixed picture with continued uncertainty, although there were positive signs in the United States and it expected growth to continue in China.