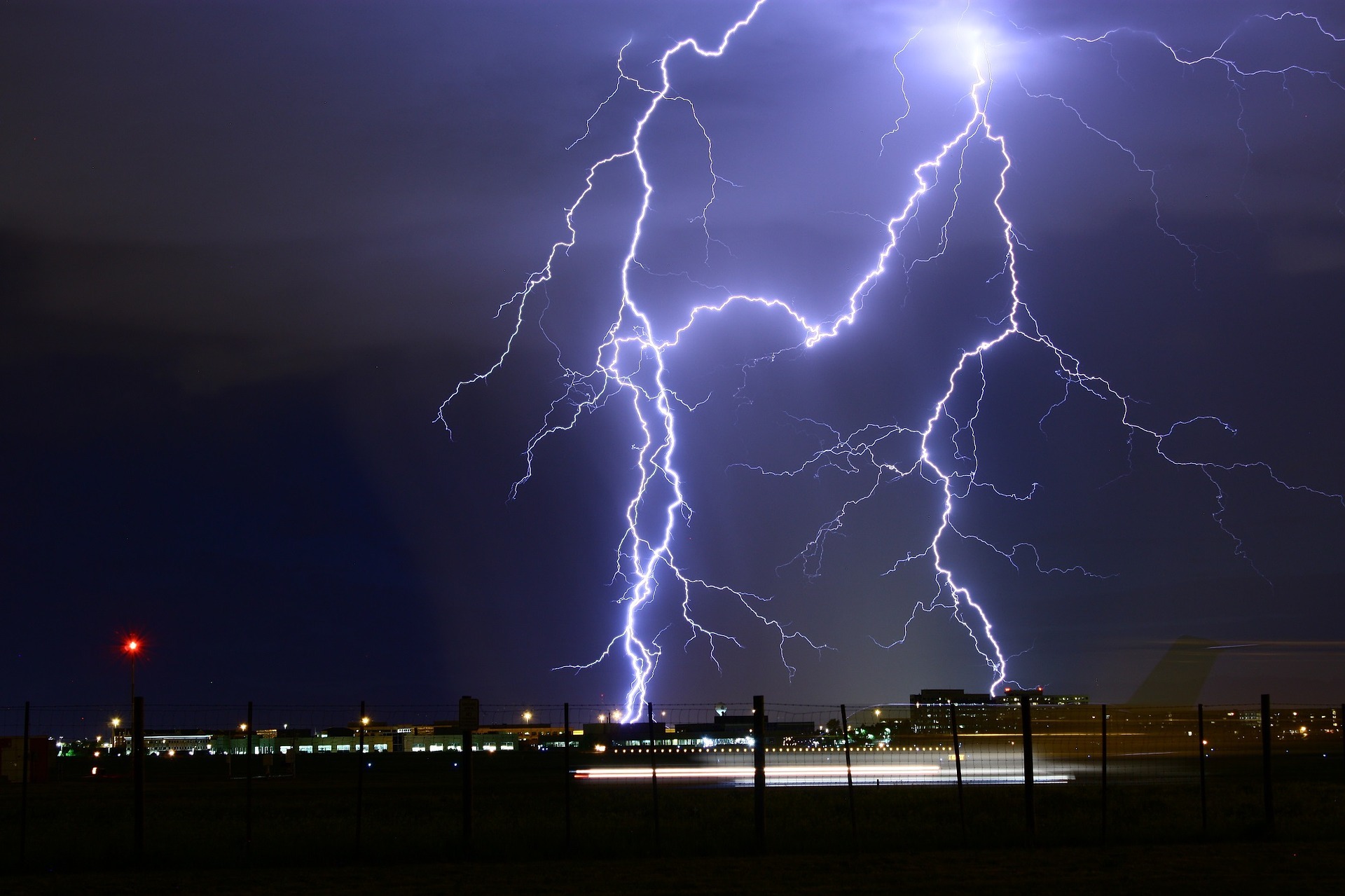 According to reports, the UK’s recent power outage was caused by a lightning strike and the almost simultaneous shut down of a wind farm.

The blackout that affected more than one million people resulted from lightning striking close to Little Barford gas fired power plant in Bedfordshire, England, which triggered a shut down shortly before 5pm last Friday.

A short while later, a shutdown occurred at the Hornsea One wind farm off the coast of Yorkshire. This result was a 5 per cent drop in power across the national grid.à‚ This in turn triggered power to trip at several other smaller plants, a built-in safety feature designed to protect the larger grid should the frequency drop below 50hz.

Orsted, the owner of Hornsea wind farm stated: “During a rare and unusual set of circumstances affecting the grid, Hornsea One experienced a technical fault which meant the power station rapidly de-loaded – that is it stopped producing electricity.à‚

“Normally the grid would be able to cope with a loss of this volume (0.8 GW). If National Grid had any concerns about the operation of Hornsea One we would not be allowed to generate. The relevant part of the system has been reconfigured and we are fully confident should this extremely rare situation arise again, Hornsea One would respond as required.”à‚

Duncan Burt of National Grid said: “What happened then is our normal automatic response mechanisms came in to help manage the event, but the loss of power was so significant that it fell back to a set of secondary back-up systems which resulted in a proportion of electrical demand across the country being disconnected for a short period to help keep the rest of the system safe.

“That sequence of events is entirely automatic, we think that worked well, we think the safety protection systems across the industry on generators and on the network work well to secure and keep the grid safe”.

A National Grid ESO spokesperson said: “Contrary to media reports there have been no near misses nor early warning signs of incidents similar to last Friday’s power cuts. This was a highly unusual event, without precedent in the past ten years. We work with Ofgem to set the agreed limits of frequency of electricity output to keep the whole system safe and the lights on.

“All the time until Friday’s events, the system has remained within safe limits. We are conducting a thorough internal investigation and will report our interim findings in detail to Ofgem by the end of this week. We can and must learn lessons from Friday’s events ” however rare their occurrence ” as National Grid and as an energy industry.”