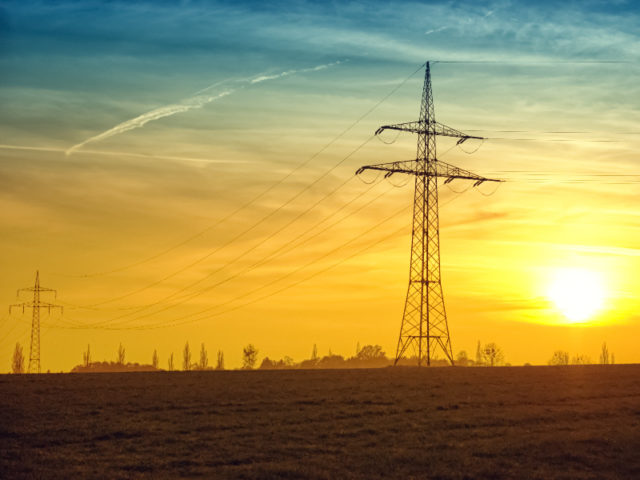 Decarbonisation is difficult to achieve cost-effectively in most countries, due to fundamental limitations in solar and wind resources, but the solution may lie in the development of renewable energy carriers and new zero-carbon energy supply chains.

Lux’s analysis also found that across all renewable carriers, low-cost solar energy can be delivered to resource-constrained regions at 50% to 80% lower cost than generating solar locally.

Lux predicts the tipping point for deploying renewable energy import infrastructure will be in 2030, when imported electricity via new HVDC power lines becomes cheaper than low-carbon natural gas turbines. The next tipping point will occur in 2040, according to the report, when imported liquid hydrogen becomes cheaper than low-carbon stream methane reformation.

Tim Grejtak, an analyst at Lux Research and the lead author of the report states that, “Countries representing $9 trillion of global GDP cannot meet their energy demands solely through domestic renewable energy production and will require the import of renewable energy from more resource-rich countries.”

“Our analysis shows the expanded buildout of AC and DC powerlines will be the most cost-effective way of importing low-cost solar energy from distant regions, though only up to roughly 1,000 km. At farther distances, other renewable energy carriers like synthetic fuels are less expensive. It’s important to note that imported energy costs can be competitive against other zero-carbon technologies, but no current energy carrier can offer costs low enough to completely replace liquid natural gas (LNG) or oil,” Grejtak adds.