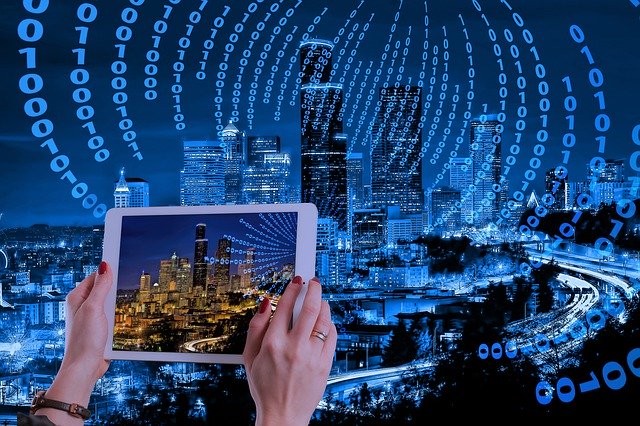 The electric power distribution automation systems market is anticipated to reach around $23.8 billion by 2026 according to a new research published by Polaris Market Research.

In 2017, the industrial segment dominated the global market, in terms of revenue. North America is expected to be the leading contributor to the global market revenue during the forecast period.

The growing adoption of smart cities, along with high demand of smart grids has boosted the adoption of electric power distribution automation systems.

North America generated the highest revenue in the market in 2017, and is expected to lead the global market throughout the forecast period. The presence of established telecom and cloud infrastructure in this region, and growing trend of smart cities drive the market growth in the region.