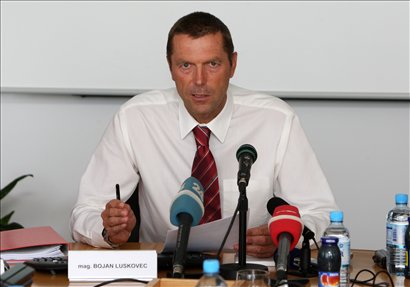 The chief executive of Slovenian electricity distributor, Elektro Gorenjska, says the country needs to invest more in its power infrastructure, after an ice storm crippled much of the country’s electricity grid.

Hundreds of kilometres of power lines collapsed, highlighting the vulnerability of the power grid, but the almost complete collapse in certain parts of the country has also raised questions about the state of infrastructure.
The Slovenian Times quotes Bojan Luskovec as saying “There are problems with financing. The power distributors have drawn up plans which project an increase in investments, but they lack 30-40 per cent of the required funding, which amounts to $2.2bn through 2022.”

According to Luskovec, in order to finance the maintenance the network fee, which has been unchanged for a decade, should be raised.

“If the state had allowed more investment in infrastructure, especially in high-voltage overhead lines, the damage would have been less severe and fewer people would have been without power”, he added

Much of the power lines in Slovenia are up to 40 years old and have exceeded their 30 year life span. Luskovec hopes the aftermath of the ice storm will “convince the authorities to drop the dismissive attitude” towards the power grid.