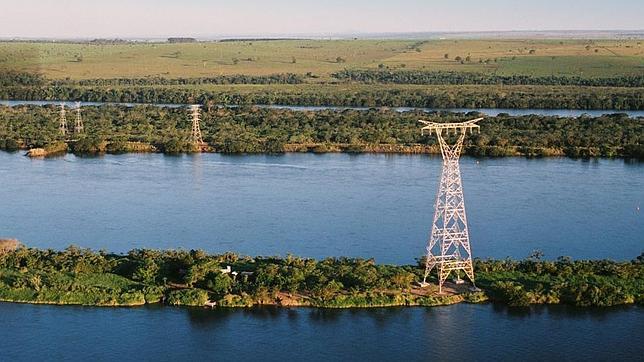 Isolux Corsan has won a project to design, build and supply three transmission lines in Mexico, with a capacity of 400 kV, according to El Economista. The Spanish firm has started building the network, which adds up to 427 km.

The total cost of these transmission lines is over $114m. The company estimates that the construction will be finished in the first three months of next year.

The project also consists of the expansion of three energy suppliers in the substations of Champayan y Guemez. The new lines will have as reference points the region of Huasteca and the city of Monterrey, the report said.