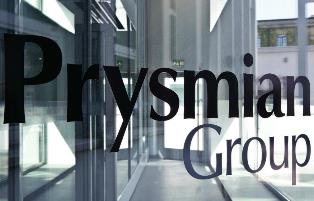 Italian cable company Prysmian has won a $140m contract for a submarine power interconnection between Hainan island and the China mainland.

It will be the second link between the island and the mainland and marks the first extra-high voltage submarine cable project in China for Prysmian.

One of the key beneficiaries of the new link will be a 1300 MW nuclear power plant being built in Changjiang County. The combined capacity of the submarine cables and the nuclear plant are intended to help boost Hainan’s efforts of being an international tourism island.

Prysmian said that the cables will be operated in AC configuration but are also designed to work in DC.

All the cables will be produced in Prysmian’s centre near Naples in Italy and marine installation operations will be performed by the group’s own cable-laying vessel.

Delivery and commissioning is scheduled for the first quarter of 2019.