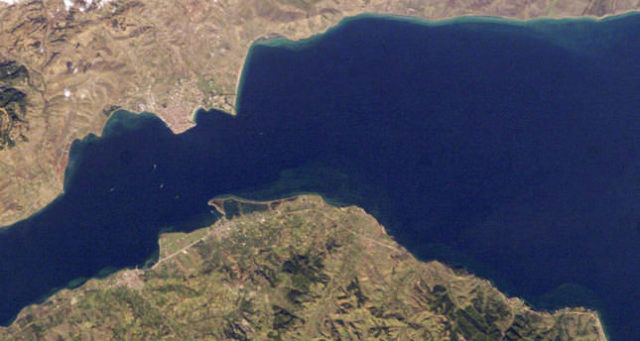 Italian power and telecom cable maker Prysmian Group is to build a second high-voltage submarine power transmission link across Turkey’s Dardanelles strait, in addition to an initial link which is currently under construction.

The company announced this week that it had won a €64m ($79m) contract from state-owned utility the Turkish Electricity Transmission Corporation (TEIAS) for the design, supply, installation and commissioning of the second, complementary cable system.

The system is composed of a double AC power transmission circuit measured at approximately 4 km, with a rating of 1000 MW for each circuit between the Lapseki substation on the Asian side of the strait and the European-side Sütlüce substation.

Under a €67m contract signed with TEIAS in 2012, the company is currently carrying out work on the initial interconnection along the same route. This project represents Turkey’s first high-voltage submarine power transmission link and, according to Massimo Battaini, Prysmian’s senior vice-president for energy projects, it is one of the world’s first AC 380 kV submarine cable links using XLPE insulated cables.

When completed, Battaini said the two submarine links will benefit Turkey’s grid as well as transporting power from the Anatolian side of the strait to European-side consumption centres in the Istanbul area and beyond.

Commissioning is scheduled for the first half of 2016.