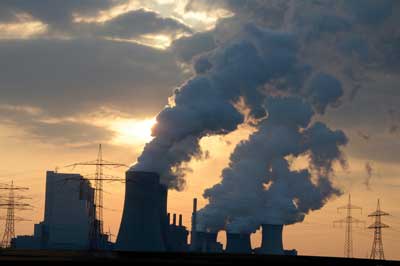 PGE are pondering a move for some of Vattenfall’s power plants in Germany.

Warsaw-based Gazeta Wyborcza reported that sources close to the company say Poland‘s largest utility is interested in the Swedish firm’s lignite power plants close to the Polish border, in Jaenschwalde, Schwarze Pumpe, and in Boxberg.

Vattenfall has been stripping its assets for several years now. Back in 2011 it sold its Polish electricity grid in Silesia, which was purchased by Tauron, while PGE acquired heat and power plants in Warsaw from the Swedish giant.

The paper also reports that there is motivation in that Poland has its own lignite resources close to the German power plants which would be useful and make such transactions profitable.