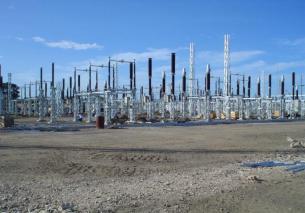 Costa Rican newspaper La Naciàƒ³n said that the SIEPAC lines go across 500 km in that country.

The last stretch covered 32 km between the Parrita canton and the Palmar district. The works were delayed due to the opposition of ecologists and neighbours, and also because of problems of environmental viability that were solved in court.