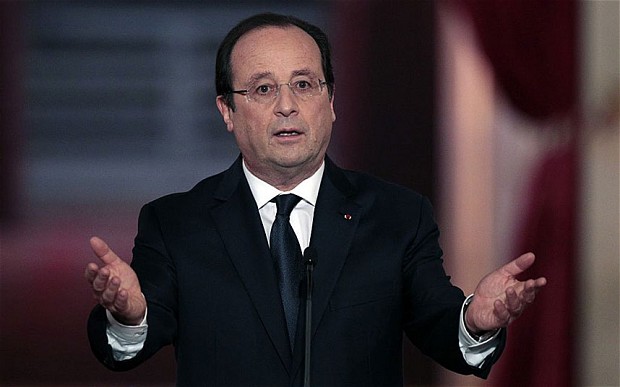 In what some observers have called “posturing”, French president Franàƒ§ois Hollande has said GE’s $13.5bn offer for Alstom’s energy business is “not sufficient” and “not acceptable”.

At issue are potential job losses for France, which already has 10.4 per cent unemployment, a record high. GE‘s offer must be “improved on jobs”, Hollande said, although he did not offer details. The government had previously suggested that Alstom‘s headquarters should remain in France, which could help it avoid job cuts or outsourcing.

GE has said its proposed acquisition of Alstom, which employs 18,000 French workers, would create net job gains in France.

Nicholas Heymann, an analyst at William Blair & Co in New York, said in a Bloomberg interview that Hollande’s objections are merely a negotiating tactic. “This is more posturing to perhaps see if they can’t get GE to bring other centres of excellence or innovation or business headquarters to Paris than it is to have any real fundamental merit,” he said.

Meanwhile, Alstom CEO Patrick Kron today called a suggestion from the economy minister that Alstom and GE should combine their rail divisions unacceptable.

Kron said he was uninterested in “diversifying into a business in which we are not present.” à‚

The proposed deal is turning out to be a headache for the French government, which views Alstom’s energy business as strategically important. While Alstom’s board has endorsed GE’s initial offer for its power generation and transmission segments, the government has proposed several major revisions and Siemens is planning a competing offer.