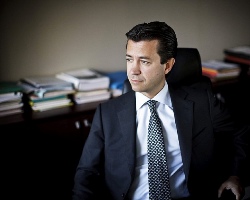 Reuters spoke to Piquema after banking sources told it that EDF was talking on the quiet to bankers about a partial sale of RTE, despite the government said it was not planning a sale at the moment.

RTE has an enterprise value of about EUR12bn ($16bn), including EUR7bn of debt.

Piquemal also confirmed that the company was making progress in its search for new partners for its nuclear projects in Britain.

Currently, EDF is in discussions with China Guangdong Nuclear Power Corporation on sharing the cost of building a new reactor at Hinkley Point, which has an estimated price tag of GBP14bn ($22bn).