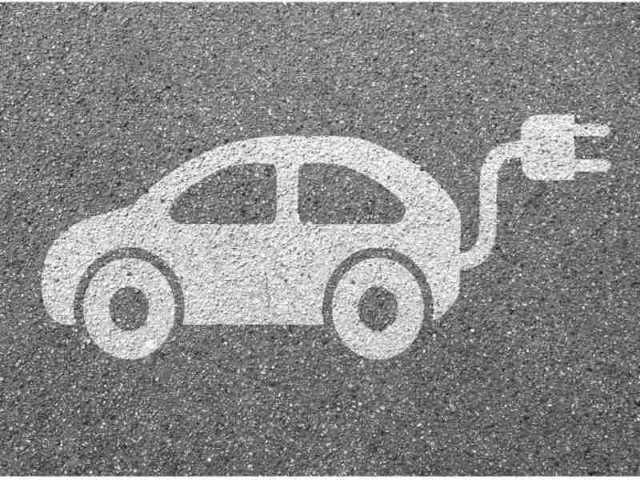 InoBat Auto, an R&D and battery production company providing new energy solutions for electric vehicles (EVs), has secured €5m (approximately $4.5m) in funding from the Slovakian government to build an R&D centre to support the development of a 10 GWh Gigafactory in the country – the world’s biggest car producer per capita.

The investment from the Slovakian Government has contributed to the €100m ($111m) first-phase fundraising to deliver the Gigafactory, which will deploy state-of-the-art battery technology with the potential to provide an estimated 240,000 electric vehicles with cutting edge batteries by 2024.

InoBat Auto’s planned Gigafactory will catapult Europe to become a leading global force in the electric vehicle battery industry. The construction of the first phase 100 MWh production line is expected to begin later this year, with the first batteries ready for distribution towards the end of 2021. It’s expected the facility will produce enough batteries to power 240,000 electric vehicles annually by 2024.

Working in close collaboration with electric-vehicle (EV) manufacturers, InoBat Auto will create a production line of tailor-made batteries to support the sharp rise in global electro-mobility, predicted to grow up to 40 times in the next decade. The company has the potential to support Europe’s bid for tech sovereignty over the battery market for electric vehicles.

The investment underscores Slovakia’s desire to become a leader in technology innovation and battery production, as European companies look to catch up with Asian competitors currently dominating the market. Europe is estimated to be five years behind Asia in its battery technology, despite being predicted to be the second-largest single market for electric vehicle batteries.

Marian Bocek, co-founder, InoBat Auto commented “InoBat Auto is set to address some of the biggest challenges facing the electric vehicle industry. When our second investment round closes next month, we will be able to apply our state-of-the-art technology to produce batteries that will significantly reduce charging time and enhance battery life for electric vehicles.”