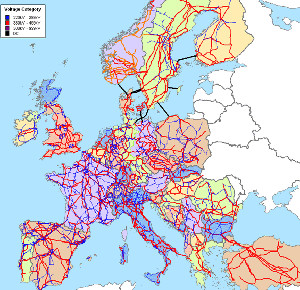 The European Network of Transmission System Operators for Electricity (ENTSO-E) has announced the launch of the first formal development and consultation phase on its Network Code on Emergency and Restoration (NC ER).

The NC ER deals with procedures and remedial actions to be applied in the event of a widespread transmission system problem such as a major system failure or extensive damage. It is “a key factor for ensuring security and continuity of electricity supply across Europe”, ENTSO-E said.

A preliminary working draft of the code, based on best-practice information from TSOs across Europe, has been in the works for the past five months. This draft is almost complete, ENTSO-E said, and the group now plans to hold a first public sector Stakeholder Workshop to present the draft and gain further input.

A formal stakeholder consultation is planned for the fourth quarter of this year, after which a final draft code is expected by April 2015.

The NC ER is ENTSO-E’s fourth operational code to be mandated by the European Commission.