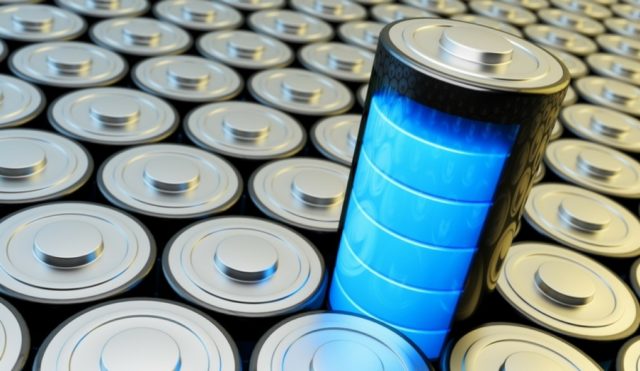 UK-based redT energy and US-based Avalon Battery Corporation have announced that they will merge, subject to shareholder approval, to become a global leader in vanadium flow batteries.

The merger unites the companies under a new name, Invinity Energy Systems (Invinity), and combines the existing strengths of both companies with the scale and market presence to compete with the major players in a global energy storage market, forecast for à‚£55bn ($67bn) of new investment by 2024.

Vanadium flow batteries are a form of heavy-duty, stationary energy storage, used primarily in high-utilisation applications such as being coupled with industrial scale solar generation for distributed, low-carbon energy projects. This sort of application requires daily, heavy use and is well suited to flow battery technology, which is expected to become a à‚£3.5bn market by 2028.

Larry Zulch, CEO of Invinity said: “The merged company will be a world leader in flow batteries. This gives us the platform to compete head-to-head against incumbent lithium-ion giants, and in so doing prove that our robust, safe, non-degrading energy storage solutions are the best solution for delivering the world’s ambitious decarbonisation targets.

“Invinity combines the best of British and North American flow battery expertise. By uniting the strengths of the two businesses under one brand, we can realise the huge potential of this game-changing energy storage technology and unlock significant commercial opportunities worldwide.”

Invinity’s flow batteries store energy in a non-flammable, liquid electrolyte, held in tanks within a self-contained module. Larger, safer and more robust than lithium-ion systems, flow batteries do not degrade with use like conventional batteries and have a 20-25 year lifetime, significantly longer than comparable lithium-ion solutions.

This key characteristic means flow batteries are well suited to heavy duty, daily use alongside intermittent renewables such as solar, storing excess energy at times of peak generation then discharging it when required.
Batteries are increasingly being used in this manner to create low-cost, low-carbon, accessible energy ‘on-demand’ from renewable sources, replacing conventional fossil-fuel based generation and enabling the global transition to 100 per cent renewables.

On launch, Invinity will be active primarily across the UK, mainland Europe, North America, Asia, Australasia and sub-Saharan Africa. It will focus on key markets, with an emphasis on unlocking the maximum value from solar generation through “solar plus flow battery” solutions. This proposition maximises carbon reduction potential whilst creating attractive, investable project returns through significant bill savings and other revenue opportunities which can be stacked on top.