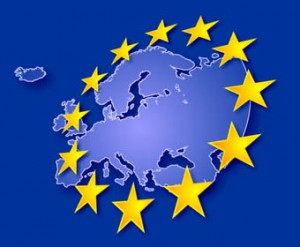 A leaked European Commission document shows that the bloc’s member states are not on target to reach its 20 per cent energy efficiency target by 2020.

European policy news site Euractiv reports that, according to the leaked draft, the EU is set to reach 18-19 per cent energy efficiency by 2020, based on a study of countries’ actions and additional forecasts.

The Commission has also watered down the 2030 target considerably in the latest draft.

However, the Commission also writes that if all member states now “work equally hard to implement fully the agreed legislation then the 20 per cent target can be achieved without the need for additional measures.”

Energy efficiency has a fundamental role to play in making Europe more competitive, the EU executive believes. While energy powers economies, future growth needs to be driven with less energy and at a lower cost. The EU can deliver this new paradigm, the Commission states.

Meanwhile the Commission’s proposed 40 per cent energy efficiency target for 2030 also looks to be watered down, according to the leaked document.

Sources have told EurActiv that the Commission would land on 27 or 28 per cent in tomorrow’s plan.