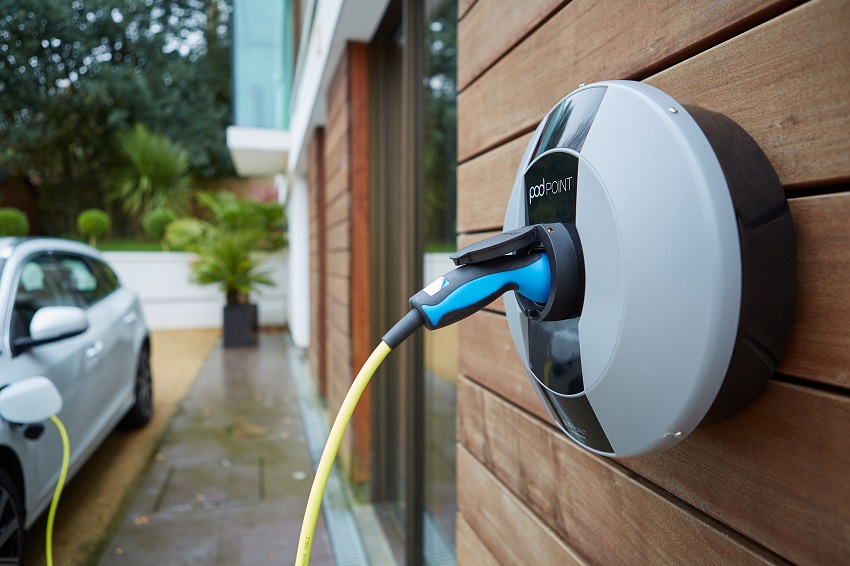 Pod Point was founded in 2009 by Erik Fairbairn and Peter Hiscocks and since then has rolled out 62,000 charging points in the UK and a further 6600 in Norway.

Fairbairn said that the EDF acquisition was “an incredibly exciting next chapter for Pod Point. “By joining up with EDF we can take things to the next level and accelerate our national roll out of charging points and make it even easier for drivers across the UK to go electric.”

Simone Rossi, UK chief executive of EDF, saidà‚ electric vehicles “will be crucial in reducing the UK’s carbon emissions and fighting climate change. With the addition of charge points, we can help our customers to reduce their carbon footprints and benefit from lower fuel costs by going electric. The additional electricity demand from EVs will require urgent investment in low carbon generation from renewables and nuclear.”

Legal & General Capital was set up to generate long-term shareholder value by injecting new capital into key sectors where there has been a shortage of investment and innovation.

John Bromley, Head of Clean Energy at Legal & General Capital said:à‚ “By investing our capital in clean energy assets, businesses and technologies, we can accelerate the progress to a low-cost, low-carbon economy.”

“With COP26 taking place in Glasgow later this year, this is an important year for action on climate change and we are delighted to be part of the solution.”