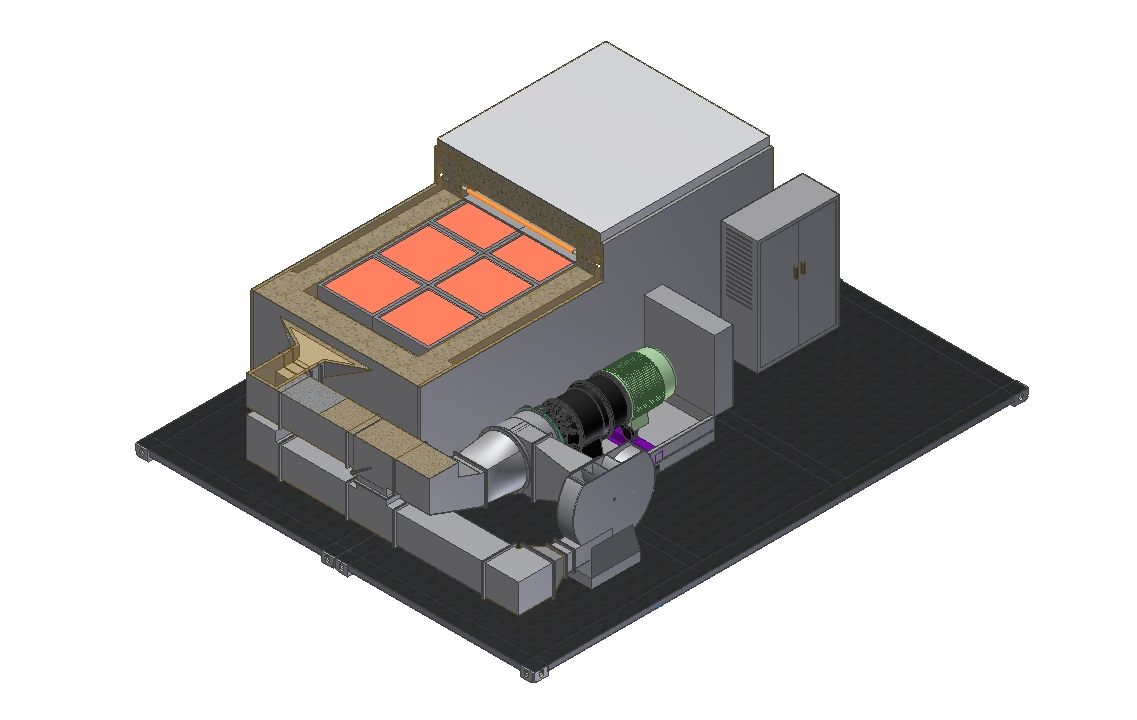 The device ” known as the Thermal Energy Storage System (TESS) ” is being developed in South Australia with the help of an A$400,000 (US$284,000) government grant to take it from prototype to commercial reality.

The TESS device stores electricity as thermal energy by heating and melting containers full of silicon. The company says that the high latent heat capacity and melting temperature of silicon makes it ideal for the storage of large amounts of energy.

“Renewable energy sources generally spill energy due to supply and demand mismatches, so we’ve designed the TESS device to capture this ‘spilt’ energy for later use or release to the grid.”

“Our system also means that energy consumers will be able to purchase stored electricity off-peak at low tariffs, which ultimately means cheaper energy.”

The TESS is small enough to fit inside a 20-foot shipping container but Latent Heat Storage says it is “readily scalable as demand requires”.

“TESS is suitable for grid and off-grid applications and has been designed to overcome the intermittent nature of renewable energies such as wind and solar by providing a stable energy output suitable for base load power,” the company said in a statement.

“It can be integrated anywhere within an electricity network and is suitable for commercial and industrial businesses where heat and electricity are required such as hotels, schools and hospitals.”

Whalley explained: “After three years of research and development, our key objective now is to complete building a commercial prototype of the TESS device and start showcasing its potential to global markets.”

A commercial prototype will be ready early next year to be used as a selling tool to potential clients and Whalley said devices would initially be built to meet the needs of individual sites rather than mass produced.

The Australian government grant has been matched by Latent Heat Storage shareholders to generate A$800,000 of total project funding.

The device has been developed in partnership with Adelaide-based engineering consultancy ammjohn and final year engineering students at the University of Adelaide.

“Energy prices are increasing around the world while storage technology costs are reducing, so we’re approaching the tipping point where energy storage systems are finally becoming commercially viable,” he said.

“We are developing an energy storage system to meet market demand à¢€¦ we anticipate that this will result in exponential growth of the energy storage market worldwide.”