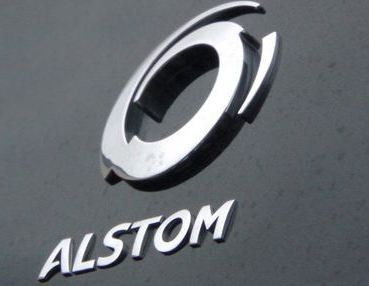 The bi-directional transmission line links Jindo and the island of Jeju and is the second such project delivered by Alstom Grid in the country following a 300 MW link between Jeru and the mainland in 1997.

Patrick Plas, senior vice-president of Power Electronics & Automation for Alstom Grid said: “This second project, first of its kind at a power capacity of 400 MW in South Korea, demonstrates the Alstom’s efficient commissioning management, and commitment to continuous innovation in the high voltage energy management.”

The International Energy Agency ranks South Korea eleventh worldwide in power consumption yet it imports 82 per cent of the total energy it consumes.

Jeju Island is 100 km south of the mainland and is 73 km wide and 41 km long. It previously operated on an independent electric network and suffered frequent blackouts and unstable power supply due to the network’s lack of efficiency and low power capacity.

Alstom said its HVDC technology is “well-aligned with Korea’s ambition for a low-carbon economy and is essential to carrying large amounts of power across long distances, with minimal losses”.

The new HVDC link is designed to be bi-directional so that renewable power on Jeju Island will be integrated for mainland use.