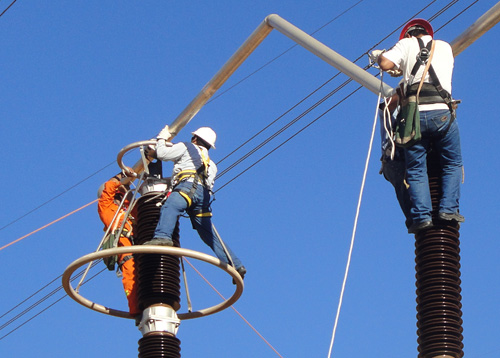 Spanish multinational Abengoa has been chosen to carry out a new electricity transmission project in the states of Sao Paulo and Minas Gerais in south east Brazil.

The Brazilian Electricity Regulatory Agency (ANEEL) selected Abengoa to lead the project, which is worth in the region of $230m, and will comprise the development of a 367km transmission line with a capacity of 500kV between the Marimbondo II and Campinas substations.

Abengoa will be responsible for carrying out the engineering, design, construction, maintenance and commissioning of the electricity transmission concession, which is expected to be operational in September 2017.

Energy Business Review reports that the company has already carried out other projects for the Brazilian Electricity Regulatory Agency, including the Linha Verde and Norte Brasil lines; and the most recent project awarded in May, which involves three new lines with a total length of 2,000km.