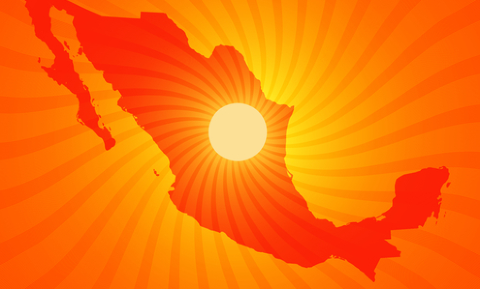 Four power plants, four pipelines and eight electricity transmission and distribution projects are up for auction as the Mexican energy industry opens up to private investment for the first time in 76 years.

Comision Federal de Electricidad, Mexico‘s state power company, will auction $4.9 billion in pipeline and electricity projects with more than half of the investment available for an 889-MW plant in north-eastern Mexico and a 786 MW plant in western Mexico, contracts for which will be awarded in the first half of 2015.