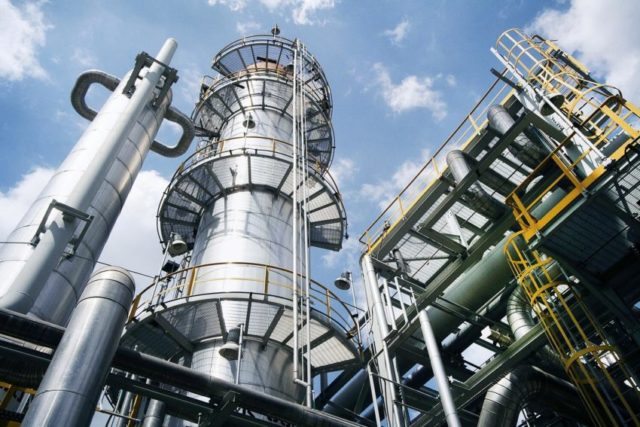 The project will use 4GW of renewable power from solar, wind and storage to produce 650 tons of carbon-free hydrogen per day using Halidor Topsoe’s ammonia technology, which allows it to be transported safely using existing technology, according to the company.

Neom will be a futuristic new urban area built on the Red Sea in northwest Saudi Arabia, fully powered by clean energy. The production of green hydrogen is an important part of their mission.

Halidor said the hydrogen will be converted into 3,500 tonnes per day of green ammonia for transportation and then converted back into hydrogen to power buses and trucks around the world.

The planned ‘green ammonia loop’ will be the world’s largest, on a par with the Gulf Coast Ammonia facility to be built in Texas, US, which will also use Topsoe ammonia technology.

Air Products will be the off-taker of the green ammonia produced at the NEOM site and intends to transport it around the world to be converted back into hydrogen at local hydrogen refuelling stations.

“We are honoured to be part of this innovative world-scale project to reduce carbon emissions. Topsoe is focused on improving energy efficiency in today’s technologies while developing the solutions of the future. This is a great step ahead,” says Amy Hebert, Deputy CEO and EVP, Chemicals, Haldor Topsoe.