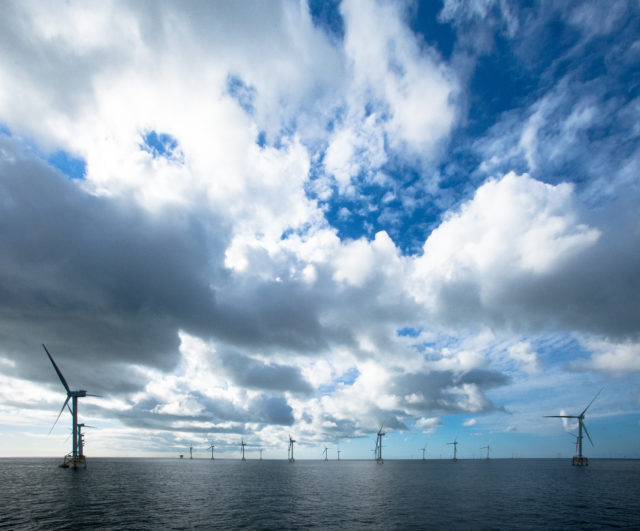 Vattenfall has completed the first ever project to decommission an offshore windfarm, with the 10 MW Yttre Stengrund offshore windfarm being removed from Kalmar Sound in Sweden.
Work on dismantling the five wind turbines there, which had a total capacity of 10 MW, got under way in November. The wind farm had been in operation since 2001 and owned by Vattenfall since 2006.

“The turbines installed at Yttre Stengrund were an early model and only about 50 of them were produced. The difficulty of getting hold of spare parts and cost involved in upgrading the turbines and gearboxes meant it wasn’t financially viable to replace them,” said Maria Hassel, who project managed the decommissioning operation.

The job of removing and taking down the rotor blades and turbine housings fell to regional company Svensk Sjöentreprenad. The company also dismantled the five transition pieces and cut the concrete foundations off level with the seabed. There were no major issues with the work itself but the operation was delayed by a month due to bad weather.