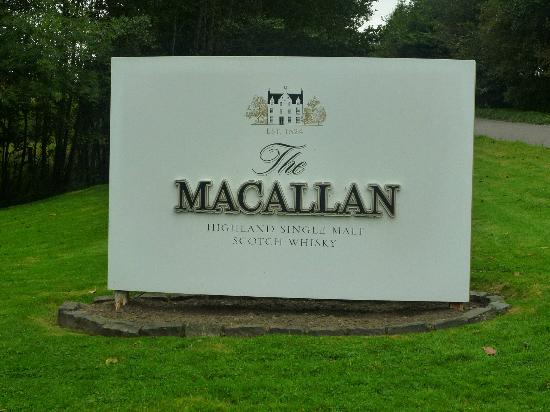 The world famous Macallan distillery will use the heat generated by the plant in the form of steam, a critical component of the distillation process.

John Laing and the UK Green Investment Bank invested à‚£26m, alongside à‚£48m debt to be raised from the bond market, guaranteed by the UK’s Treasury.

The facility will contribute to reducing the cost of energy at The Macallan distillery by providing c. 90% of all of the steam needed in the distillation process. By using biomass to generate heat instead of natural gas, the distillery will reduce its greenhouse gas emissions by over 17,500 tCO2e, equivalent to taking almost 8,000 cars off the road.

Derek Potts, Executive Director for Primary Investment at John Laing, said: “This is an exciting investment for John Laing, not only because of the clear opportunities that the facility will create for the Speyside economy but also because this is our first investment in biomass CHP and a significant milestone in our growing presence in the renewable energy sector.”

The plant will be fuelled with sustainable forestry by-product sourced from the local area, one of the UK’s most productive forestry areas. A consortium of local growers and forest industry suppliers including Stobart Biomass Products Ltd. and UPM Tilhill will supply the plant.