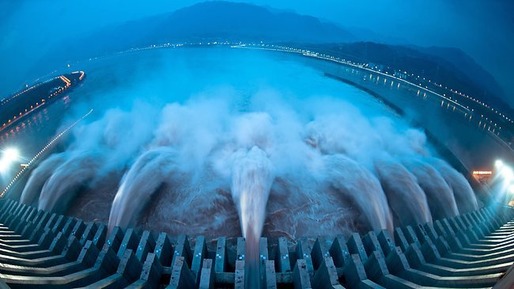 The Democratic Republic of Congo’s plans to build a $12bn hydroelectric facility have received a boost after the World Bank agreed to support the project by financing environmental and social-impact studies connected with it.à‚

Bloomberg reports that the World Bank will provide $73m for those purposes for the Inga 3 hydroelectric dam, with the view that the facility can reduce power shortages in the country, and provide more energy security for Africa‘s largest copper producer.
South Africa and Congo agreed to develop the $12bn dam that would produce about 4800 MW and supply electricity to both nations.

Congo can produce only about half of the 900 MW that mining companies demand in the province of Katanga, where the majority of copper mines are located.

The Grand Inga is the world’s largest proposed hydropower plant and will be constructed in six phases, of which the Inga III Dam is the first. It is scheduled to commence in October of next year.