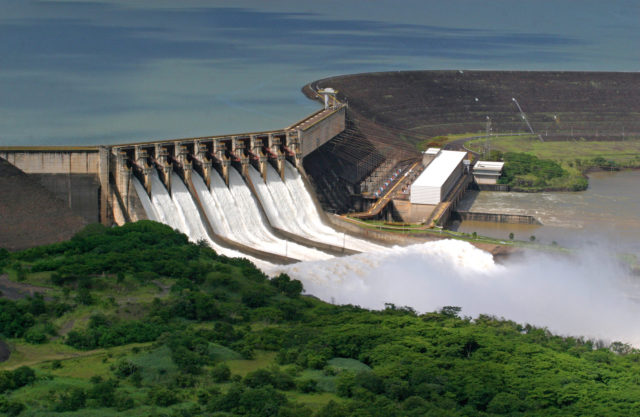 The government sold the operating licenses for four hydroelectric dams in an auction won by Chinese and European bidders for an amount 10.1 per cent above the minimum asking price the government had set.
China’s State Power Investment Corp [CPWRI.UL], who favour hydro and wind power investments, will pay $2.24bn (7.18 billion reals) to operate the São Simão hydropower plant, the biggest of the four assets auctioned.

There has been some public dissent to the privatisation of the country’s hydroelectric assets. President Michel Temer is following a privatization strategy as the government attempts to raise money to cut Brazil’s budget deficit.

Planning Minister Dyogo Oliveira said he was pleased with the result of the auction, which was in line with expectations.

Depending on the dam, the bidders paid between 6.5 percent and around 22.5 percent above the government’s minimum price.