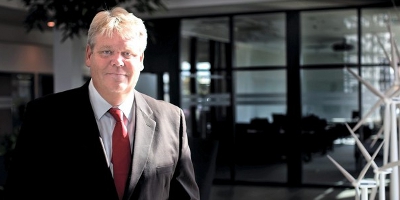 A move to get the Vestas (OMX: VWS) board to appoint an independent auditor failed in mid-week, when the proposal by Brussels-based Deminor won just 10 per cent backing.

The vote is seen as an indication of satisfaction by a majority of shareholders that the Danish wind turbine company’s recent efforts to stabilise represents a move in the right direction.
Quoted in the FT, Bert Nordberg, chairman (pictured), admitted to the meeting that “unforgivable mistakes” had been made in the past but added that his role in the past year was to ensure the company was properly run.

He said: “I can understand if you – the shareholders – are impatient and want to see results and improvements now. I am an impatient person myself.”

But he warned: “To be perfectly honest, we still have a long journey ahead of us. We said long ago that 2012 would be a tough year. We have also said that 2013 would be even tougher.”

Deminor said the matter was now likely to end up in the courts as there was already a class-action lawsuit in the US to do with the profit warnings.

Next step for North Sea integrated wind and hydrogen project