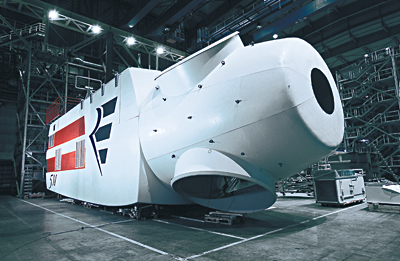 The appointment of Stoddart coincides with the return of Lars Rytter as chief operating officer (COO) at REpower, a subsidiary of Indian wind group Suzlon.

Mr. Stoddart joins REpower from BorgWarner in the US, where he was Vice President – Engineering and Sales.

Meanwhile Rytter – who worked as supply chain chief at REpower until 2010 – began work last week after rejoining the company from rival turbine group Nordex. He will play a key role in the company’s plans for big costs savings, which were unveiled in April.