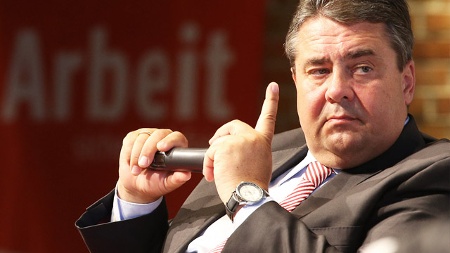 Germany’s plans to build a distribution system for its green energy has suffered a blow, with a network of pylons in the Halle region forced to be dropped due to a public outcry.

Although a relatively small part of the overall distribution network there are fears that the decision could act as a precedent for other public opposition movements.

Economy minister Sigmar Gabriel said the proposed 450km of pylons, which cut through rural districts in central Germany, would still be built. Officials will look at alternatives, including route modifications and proposals to bury parts of the line underground.

The decision concerns a planned link between Halle, in central Germany, and Augsburg, in Bavaria, that would have cut through picturesque villages.

The total new network is forecast to reach 3,000km, with a further 2,000km of existing lines requiring upgrading.

Mr Gabriel acknowledged the validity of shelving the Halle route but also pointed out the necessity of delivering the infrastructure for southern Germany, otherwise the region would be condemned to high-cost electricity.