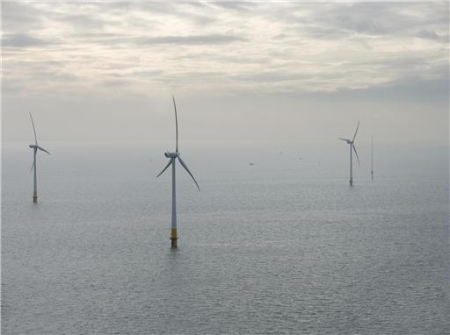 Northland Power is to buy 85 per cent of offshore wind power projects from top German utility, RWE, at an estimated cost of $1.6bn.

Nordsee One, the advanced 332 MW project will be sold along with the early stage Nordsee Two and Three wind power projects with a combined capacity of about 670 MW.

The two latter wind projects “will be developed over the next decade,” the companies said today in a statement without giving a price. The wind farms are 40 kilometers (25 miles) north of Germany’s Juist Island.

The companies expect to start construction offshore in 2016 and commercial operation by the end of 2017.