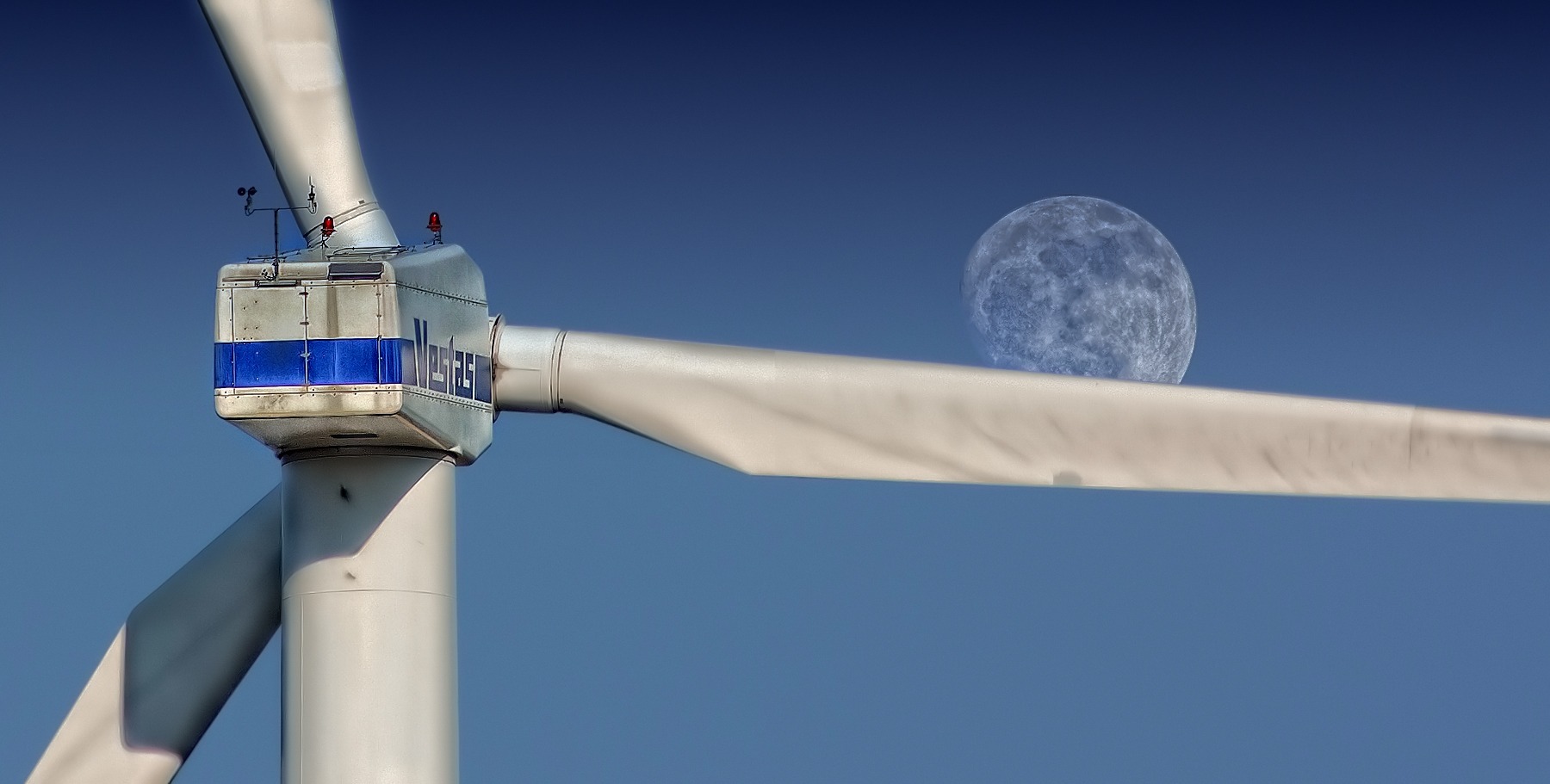 Annual windpower capacity in the Asia Pacific (excluding China) will reach a peak of 12.1 GW by 2022.

That’s according to a new report from analysts at renewable agency consultancy MAKE.

The company’s WindPower Outlook 2018 states that the positive forecast is primarily due to market dynamics in India, Australia and Taiwan and MAKE expects cumulative capacity in the Asia Pacific to amount to 141 GW in the 10-year outlook period.à‚

“Having started the transition to an auction mechanism in 2017, growth of windpower is now mostly reliant on large-scale auctions. Such auctions have enabled wind prices to drop by more than half in just under a year. The central government now intends to pursue auctions at larger volumes and is now targeting upwards of 10 GW of new auctions every fiscal year.”

“With political infighting in Australia between the ruling Liberal Coalition government and opposition Labour Party over the final design of the proposed NEG scheme, growth is currently driven by state-level initiatives and market economics given the competitiveness of onshore wind LCOE.”

Meanwhile, in Japan, the reports highlights how the central government is formalizing new regulations to support more offshore wind development, reducing the process time for EIAs and reforming the power market to facilitate more choices for consumers.à‚ à‚

However, it adds that grid constraints by regional utilities remain a problem in the short term “but are expected to ease following the liberalisation of the power market and unbundling of transmission assets in 2020”.à‚ à‚

In Taiwan, the report finds that offshore wind development is putting the country on course to become a major windpower market in the sub-region. “The market remains an outlier as almost all its wind power growth is reliant on offshore wind. Expect further auctions to cater to long term growth post-2025 as a domestic offshore wind supply chain emerges that can support future offshore projects in other markets in the sub-region.”