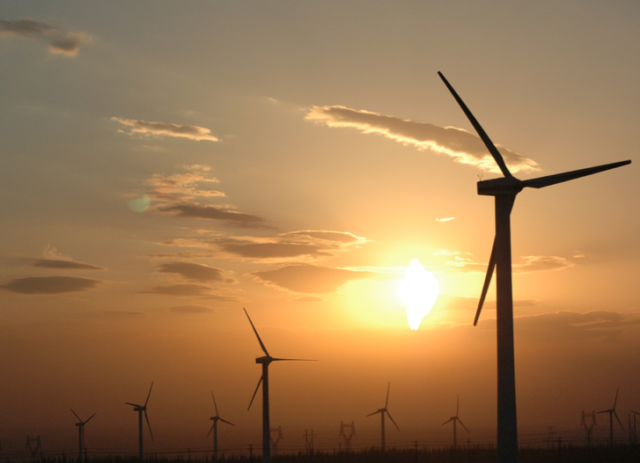 RWE has decided to pull an application to survey land for onshore works for the Triton Knoll offshore wind farm as the UK’s energy regulator’s ruling on rights of entry to private land begin to have an impact.

The company says it is considering next steps with regard to the 900 MW offshore wind farm as a result of the obstacle to its progress.

Ofgem said it was “minded to” refuse permission for the utility to carry out non-intrusive land surveys in Lincolnshire, eastern England on a compulsory basis. Ofgem maintains that because the onshore works are not technically a generation station, they ca

nnot be covered by the usual terms of a generation licence.

Triton Knoll project manager Jacob Hain said RWE is “reviewing its options” on the issue but that the development of the wind farm is progressing as planned.

“In light of the uncertainty which has prevailed following our application, we have withdrawn it,” said Hain. “We do not believe it can have been the intention that the powers of compulsory entry afforded by the generation licence should be narrower in their scope than the powers of compulsory purchase, seeing as the two powers are intended to facilitate a common aim; the delivery of the project.”

He added that RWE is required to carry out onshore surveys ahead of proposed infrastructure works and the application to Ofgem was done as a “last resort”.

A consent application for the onshore infrastructure was expected to be submitted to the Planning Inspectorate in 2015. It is unclear if this issue will delay it.