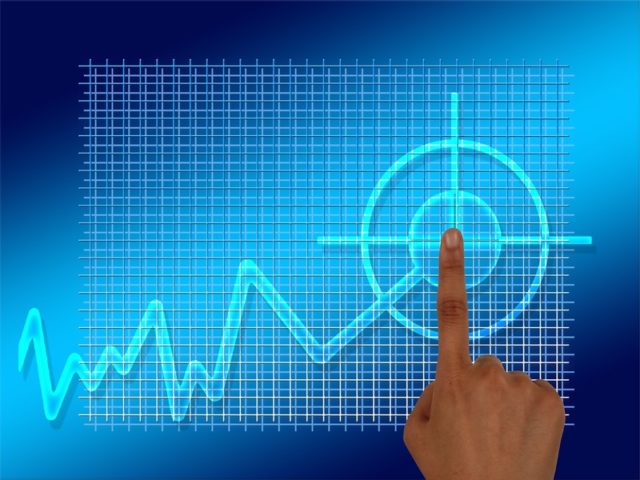 A new report exploring the global wind turbine materials market between 2019 and 2026 has been released by Frost & Sullivan.

According to the report, the market is expected to record an annual growth rate of 8.9 per cent during the forecast period.

The increasing demand for energy worldwide and traditional energy independence due to volatile oil prices is encouraging governments to harness the potential of renewable energy.

Sayantan Sengupta, a visionary science research analyst at Frost & Sullivan, said: “With the increasing population and economic development, global energy demand is rising rapidly. Many countries across the globe have been experiencing an energy gap, which is being broadened by the deliberate depletion of fossil fuels.

“These factors urgently call for transforming the world’s traditional energy system with excessive uptake of energy-efficient renewables. In turn, this is expected to enhance the investments in the renewable energy sector, such as wind power, thereby driving the demand for both structural and non-structural materials.

“Further, with the increasing greenhouse gas emissions, government authorities worldwide are expected to focus on offshore wind energy installations, which are still at a nascent stage in most parts of the world. This is expected to strengthen the demand for high-performance specialized materials.”

The Asia Pacific region is expected to continue to lead the market for both structural and non-structural materials due to the rapid development of the region’s wind energy sector.

The Middle East and Rest of the World (including countries in Africa, Latin America, and others, including Russia and Turkey) are expected to be the two fastest-growing wind turbine materials markets, with increasing government spending and favorable policy targets for wind energy deployment in these regions.

“Due to the complexity of the production process and application areas, brand equity, global presence, manufacturing expertise, and supply reliability, long-term relationships with OEMs are extremely critical in the wind turbine materials market,” noted Sengupta.

Uncertain government policies and inconsistent incentives and tariff rates along with the scarcity of infrastructure for wind energy transmission are likely to restrain the growth of the wind turbine materials market.