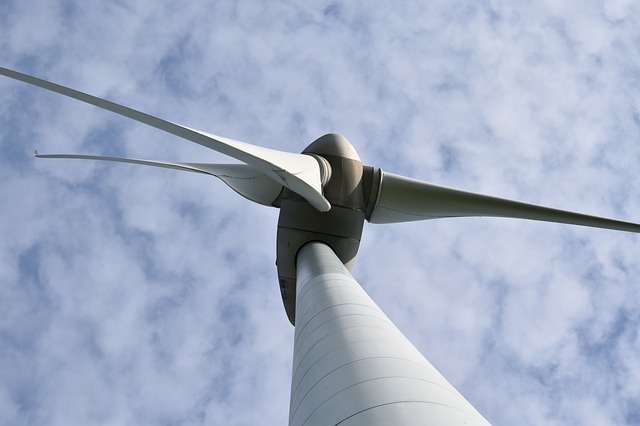 The refinanced debt totals approximately £466m ($579m) in commercial bank debt and matures in December 2032: the original financing for the project closed in October 2013.

The 630 MW project off the east coast of England was officially opened in 2013 and was the world’s biggest offshore windfarm until 2018, when Walney Extension was fully commissioned.