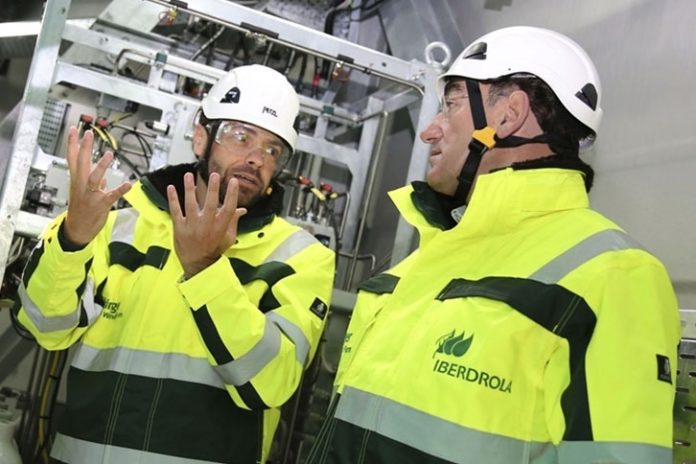 Iberdrola has announced that its largest wind energy farm is now operational.

The à‚£2.5 billion ($3.3 billion) East Anglia ONE offshore wind farm in the UK produces clean energy to power the equivalent of 630,000 homes.

The project has generated 3,500 jobs during its construction and an additional 100 permanent and skilled jobs for the operation and maintenance of the plant.

Around 20% of the installation of the turbines was carried out during the lockdown period in the UK.

The launch of East Anglia ONE reinforces Iberdrola’s leadership in the development of offshore wind power, of which it has a portfolio of 12,000MW worldwide, plus 9,000MW of development options in Sweden.

The utility has partnered with a number of companies to ensure the completion of the project.

Spanish company Navantia manufactured the park’s substation, which has been christened Andalucàƒ­a II, at its facilities in Puerto Real (Càƒ¡diz). This large infrastructure is responsible for collecting the electricity produced by the wind turbines and transforming the voltage for its transmission to the coast, via two export cables on the seabed, each about 85km long.

In addition, Navantia Fene, in Galicia, has built 42 jackets or foundations on which the wind turbines are supported, each more than 167 metres high, while the Asturian company Windar built the corresponding piles at its workshops in Avilés (Asturias).

Iberdrola, through ScottishPower Renewables, has also made East Anglia one of the focal points of its training development strategy, involving 3,000 students from across the educational spectrum, with the launch of the subsidiary’s first apprenticeship programme and the collaboration with ten engineering postgraduates at the University of East Anglia.